Dierbergs took root in 1854 when a general merchant exchange opened on Olive Street Road, just east of where Highway 270 crosses Olive today. The store sold kerosene, flour, sugar, seasonings, boots and shoes, fabric and clothing, hardware and other staples. It was a reflection, much like Dierbergs stores today, of the demands and needs of its customers.

William Dierberg (grandfather of chairman Bob Dierberg) purchased the store in 1914. In 1929, William turned the business over to his sons, Bill, Fred, and Vallie (Butch). The following year, the business moved into a new 3,500- square-foot building on Olive Street Road in Creve Coeur. Operations continued at this location until 1960, when the Dierbergs moved to a new location at the corner of Craig and Olive in Creve Coeur.

In 1961, Bill's son Bob entered the business fresh from college. By 1967, Bob opened the Four Seasons store, a second location just four miles west of the Creve Coeur store. Progressive Grocer, a national trade magazine, heralded the store's modern design and named it "Store of the Month." In 1969, Fred's son Roger (Bob's cousin) entered the business, leaving behind an engineering career at McDonnell-Douglas.

Now more than 4,000 Associates share in Dierbergs' history and uphold its reputation built on hard work, personal service and a commitment to meeting the growing needs of our area through community service. 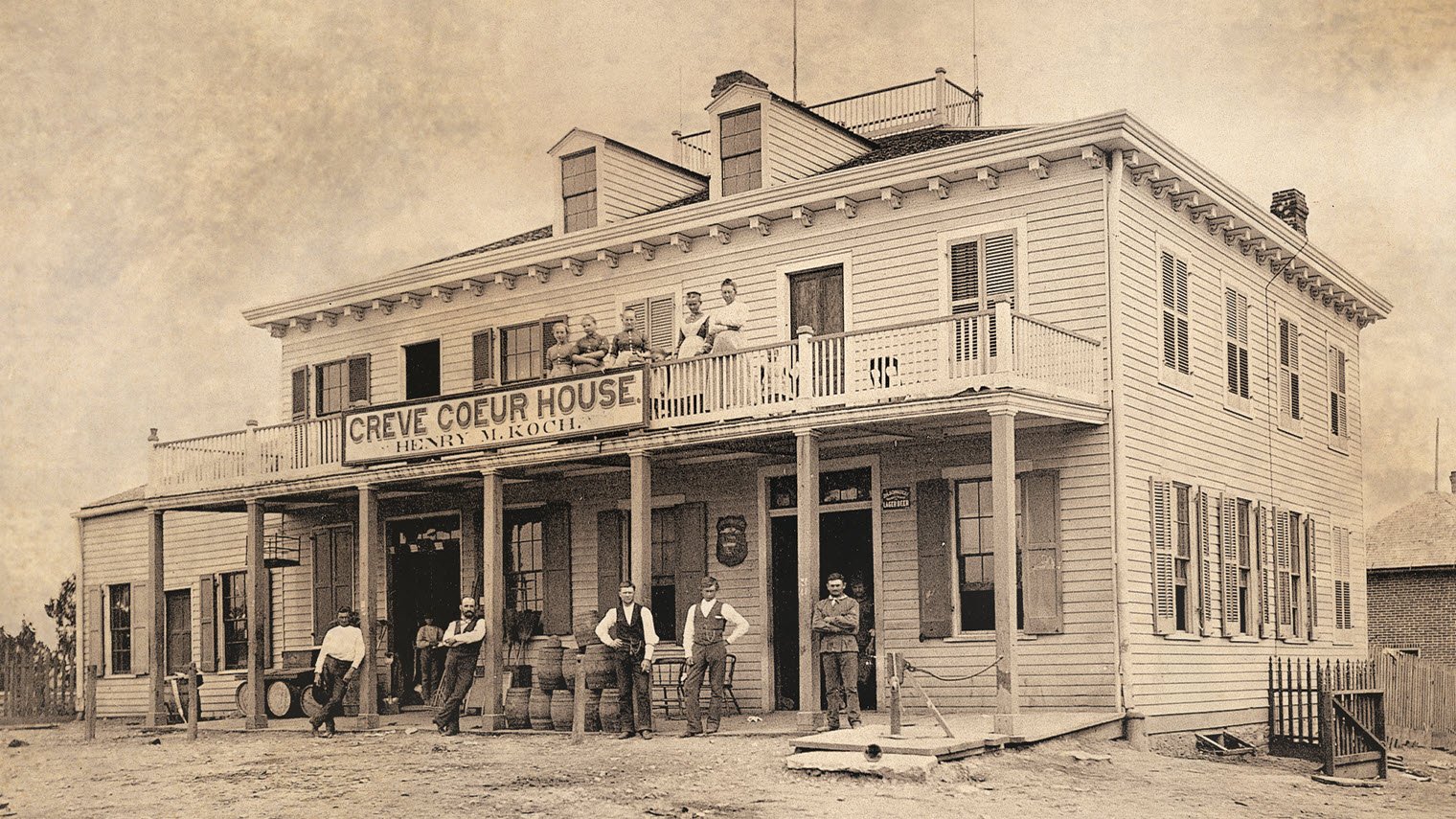